Theres a fancy new restaurant that sells… wait for it… crisps, as its main attraction. Thing that makes it even weirder it that it actually seems pretty damn good

Perhaps a sign of the times but automation is the star of the show at the soon-to-launch HipChips cafe in London’s Soho, where artisan chips will be dished up to customers via a revolving conveyor belt. Placing potato chips at the heart of its menu, the concept cafe on Compton Street boasts five different flavors that include katsu curry, baba ganoush and pickled onion plus dessert flavors – think chocolate, rhubarb and custard, and salted caramel. Set to open in October, find more information at the HipChips website. 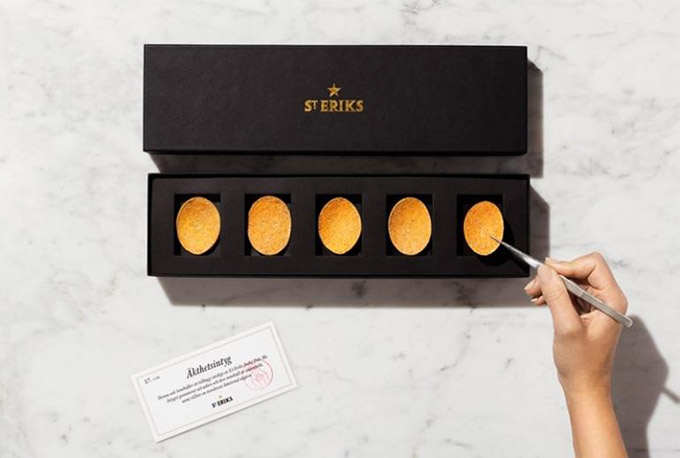 Guess what flavour the most expensive crisps in the world are? check it out

So Swedish brewery St:Erik is selling this five-pack of chips for around $56. Theres is no reasoning as to why they’re worth that, and thats because they aren’t. Looking at the image it seems the 5 flavours are couch fluff, toenail clippings, a finger, a business card, and a longer- executive business card.

jokes aside though heres the actual science bit:

These special ingredients are Matsutake mushroom from pine forests in the northern region of Sweden, Truffle seaweed from the waters around the Faroe Islands, Crown Dill that was hand-picked on the Bjäre Peninsula in southern Sweden, Leksand Onion that grows just outside the small Swedish town Leksand and India Pale Ale Wort which is the kind normally used to brew St:Erik’s India Pale Ale

Even being a millionaire wouldn’t justify buying this man.. though having said that, if somebody offered me a ‘pack’ I wouldn’t say no. 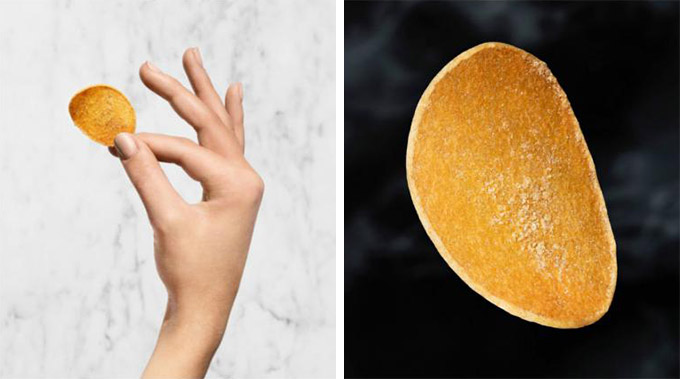