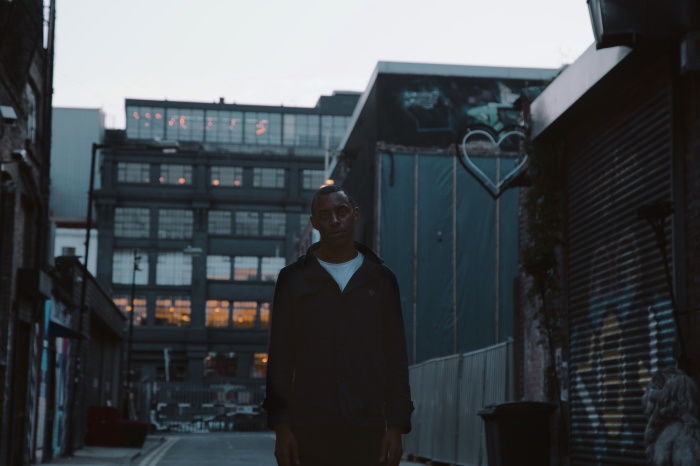 First I was gonna wait till the new year before re-starting my blog. You know, new year new start and all that, but lets be honest, most of that new years resolution crap barely makes it till the end of the month, so i thought id have a better chance of sticking to it by kicking it off riiiiight now. So yeah, ze blogiddy has returned! As well as the usual gadgetry, anime, music, movies and general nerdy stuff that I used to blog, we’ve also grown the hell up andhave some proper ish to add!

Obviously being a musician, I posted about the key events and releases I put out here and there, as that was the initial purpose of the blog! But mixed with all the cool stuff I found it all got a bit fuzzy and random to say the least. Well not any more! My musics really starting to pick up (more on that later) and Ive had literally tonnes of people asking for recipes for some of the meals I whip up, so I decided to make the three solid corner stones of music, cooking & cool/nerdy shit more organised and keep rotating like a rotisserie chicken in this biatch.

If you’re new to the blog, this is doesn’t reeeally apply to you, but here, have a big warm welcome, first ones free. To my regular visitors and subscribers, sorry for the long ting, but I’m back, for good, I promise and a massive thank you for being patent with me. Alright, enough soppy shit, lets get back to it!