I need A slice of each of these before I die. So far thats all I have on my Bucket list but hey, its a start.

“Have you ever seen a cake so scandalously-indulgent that it makes your heart wrench and your mouth water at the same time? I scoured the web for the cakes that are so good, they should be made illegal, and here’s what I found. In No Particular order:” 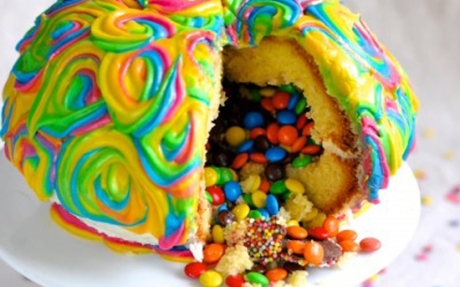 What’s a party without a piñata? This wacky cake creation is filled with more chocolate than you can shake a stick at. 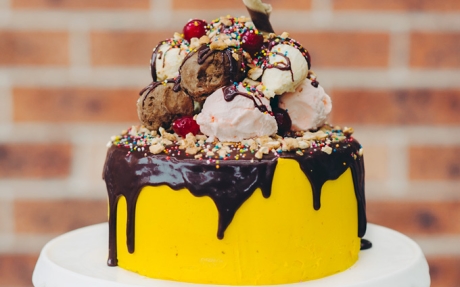 With this inspired creation you never again have to make a decision over whether to choose cake or a banana split for dessert.

Move over, beer bread and make way for beer-infused chocolate cake complete with cream cheese and a caramel drizzle. 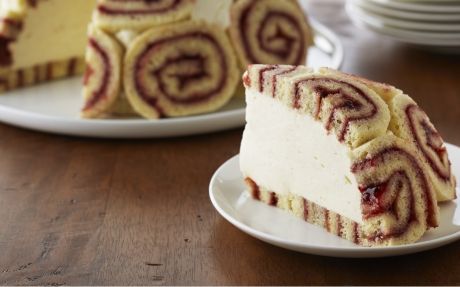 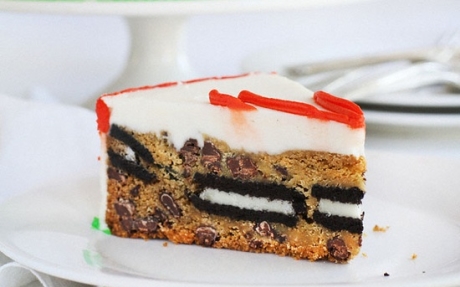 Spotted on: i am baker

Attention all Oreo fanatics; this sponge-less cake is made with a slab of chocolate chip cookie dough with a layer of Oreos nestled between the crevices. 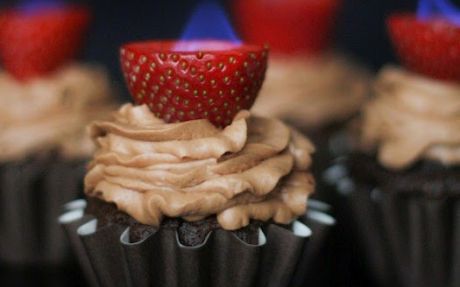 Don’t call the fire brigade just yet; these chocolate-heavy cupcakes are meant to be served flaming. 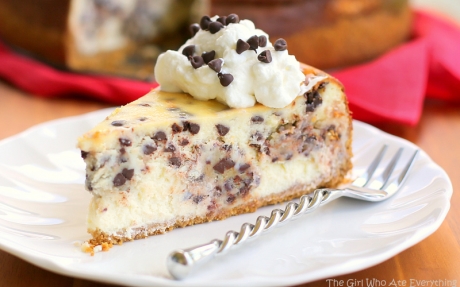 Spotted on: The Girl Who Ate Everything 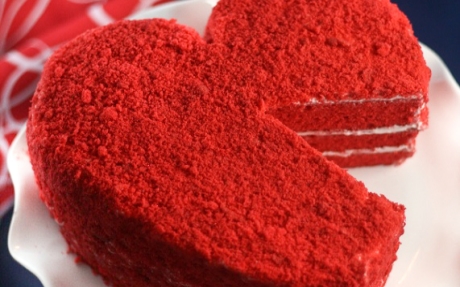 Buttermilk-moistened, hand-carved sponge, cream cheese icing and a coating of fluffy cake crumbs make it one of the naughtiest red velvets yet. 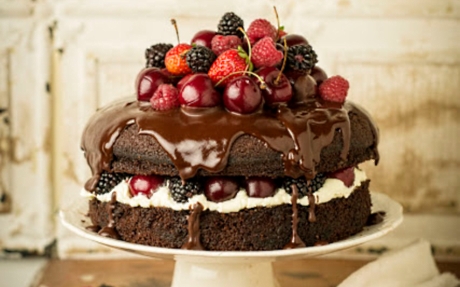 Packed with malted Guinness flavour and whipped cream, then topped with a generous tumble of berries and cherries. The only thing left would be to smother the entire thing with ganache until it’s dripping from the sides.

2 thoughts on “10 Cakes That Should Be ILLEGAL”