So as you may or may not know I’m am NECK DEEP into japanese culture, manga, anime and video games in particular, and I generally pick up 9-10 new anime series per season (watched with subtitles of course.) there are a LOT of weird anime that come out, and an equal number of anime that showcase the more ‘ecchi’ side of things (the random boob shot etc) but this, THIS takes the biscuit. 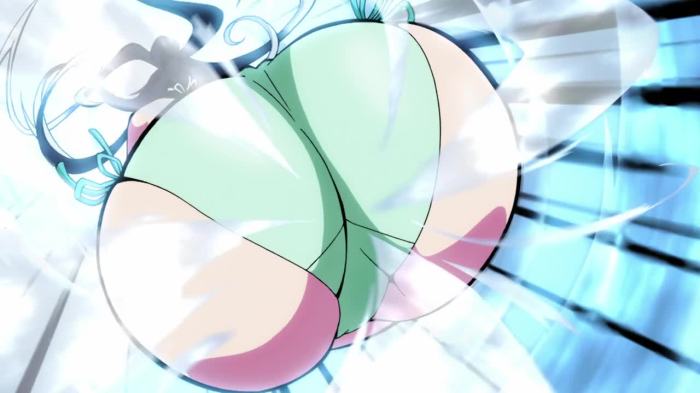 Ladies and gentlemen I present to you Keijo: the battle of the asses!! now I personally am NOT following this anime at all… i mean, what self respecting man would watch an anime focusing on a new sport in which two women battle it out on a floating disc in the water, aiming to knock the opponent off using only her butt or bust??

Because I haven’t been following it, i don’t know that the series is set in an alternate reality where a new, women-only, gambling sport known as “keijo”, quickly becomes a fad in Japan since its introduction in the dawn of the 21st century. Keijo matches are held atop floating platforms, referred to as a “Land”, in large water-filled stadiums where swimsuit-clad players fight to incapacitate their opponents or push them out to the water, but they can only hit each other using their breasts or buttocks. 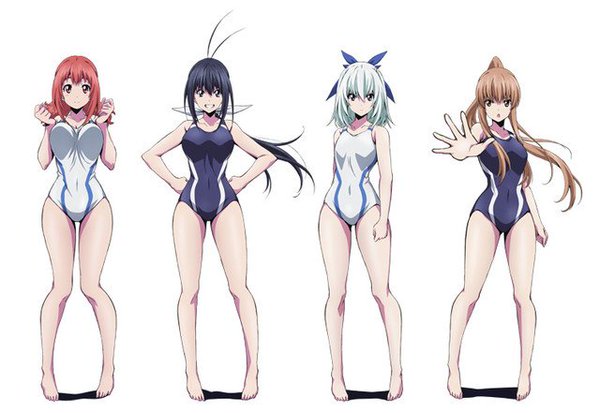 Nozomi Kaminashi is a gifted gymnast who decides to give up her dream of competing in the Olympics and become a keijo player instead, aiming for the high earnings offered there, in order to get herself and her younger siblings out of poverty. As she enters the world of Keijo, Nozomi soon makes new friends and rivals, while learning that the way to fame and fortune in this new, uncommon sport will have more challenges than she ever imagined.

So no, that definitely is NOT the trailer below, and I don’t know when it airs (every Thursday.)