Hold On – Hold My Phone! 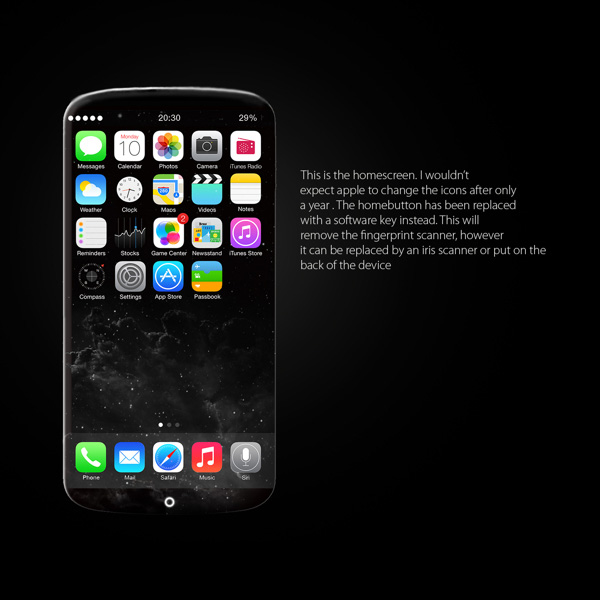 “Simply love this version of the iPhone 6, it has so much substance to it, and as designer Michael Muyunda puts its, this is a pro version that is conceptualized to release alongside the iPhone 6. It is a version meant for developers and power users and is based on technology that should be available between now and the near future. This concept sees the use of a centered more square battery because the regular iPhone layout will not work with the back ‘windows’ layout.